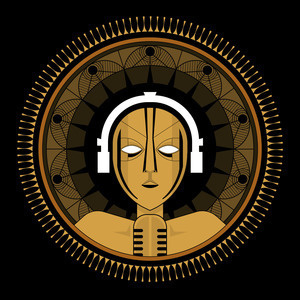 The smartphone has created thousands of new companies and jobs that could never have existed 10 years ago: Uber, Task Rabbit, Door Dash, Fivrr, and more. Tech has removed the latency that accrues around traditional "jobs" and connects workers to work instantaneously, and without friction. The Silicon Valley promise was an economy freed from the constraints of offices and set hours; a world where pursuing passions or raising a family could take center stage in everyone's life. But the reality is more complex. Reporter Sarah Kessler (Fast Company, Quartz, Mashable) studied this trend closely and found serious gaps in legal and social protections for the burgeoning class of tech-enabled "gig workers." In some cases, these platforms don't empower the working class, but merely exacerbate wealth and skill gaps. In the face of significant automation and eroding security in the traditional "job," what does work look like in 20, 50, or 100 years? And are we having the right policy conversations about the technological disruption that's changing our economy in a fraction of a generation? Our friend and colleague Sarah Kessler joins us to discuss the data and personal stories she reported on in her book Gigged: The End of the Job and the Future of Work.